Described as classic kiwiana, Crown Lynn pottery was a popular household feature in the 1960s. From its 1920s origins as brick and pipe manufacturers, the company expanded into the domestic market.

Check out  our Vintage Store to buy Crown Lynn as well as other great examples of retro New Zealand crockery with  Temuka, Petra Ceramics, and  Christine Harris.

Successful Government lobbying to place higher tariffs on imported goods assisted in the company’s fortunes. By 1960 it reached its peak production of about 10 million pieces, becoming the largest pottery company in the Southern Hemisphere at that time. 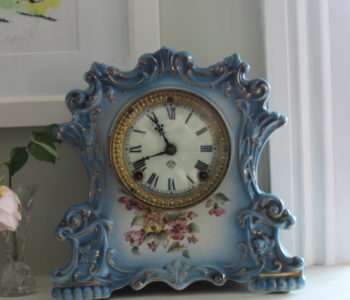